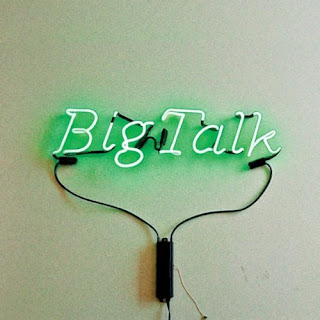 How I missed the release of this album and the single that proceeded I don't know.
Big Talk is the solo project of Ronnie Vannucci Jr, also more commonly know as the drummer from The Killers who looks like Jason Lee (my name is earl).
This single Getaways was released ahead of the album; I suggest you take a listen as its awesome stuff and better than you think it would be (probably because you never imagine drummers as singers).
No longer will I see Earl on the drums, but Ronnie. Hopefully he will release some more solo stuff, or maybe lead a few for The Killers? That would be something!
Posted by Matt at August 12, 2011