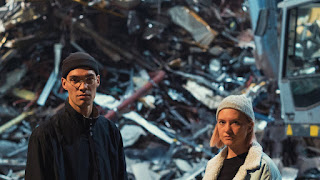 A while back I was thinking about the number of bands there are and the fact that each of these bands strives for a name to make them stand out; 'a=f/m' is about as different as you can get really.
They win.

This duo are more than a name though, they also make some really nice songs. I really like 'Body Collide' (listen below); it is a great synth track with so many layers to explore and enjoy. I particularity like the vocals on this record and how they sit nicely and sometimes blend with the music.

You can check out more of their music and more about the band at www.alphalpha.ch 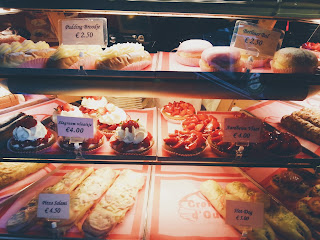 Last night Ellé (My Wife) and I were listening to the radio and came across a few good songs we hadn't heard before.
Hope you enjoy them as much as we did.

The KVB : In Deep 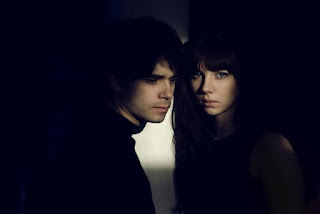 The fantastic track below is from UK (Berlin based) duo 'The KVB' and is from their upcoming album release 'Of Desire' on Invada Records, which is out on March 11th.

Starting big, its hard not to be into this track! I love the apparent simple nature, the chugging baseline, but beneath it a myriad of sounds sweeping in and out to build the huge finished product you hear. Really, really cool track. 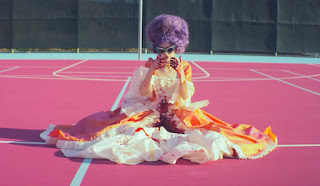 Today saw the release of self directed video for 'Kill V. Maim', a great track off Art Angles, the latest album from Grimes.

Another great slice of pop with a side of blood, guts and the occult. 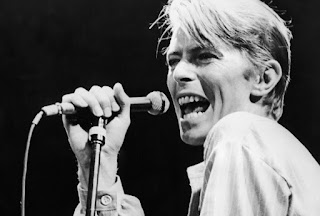 A true performer, Bowie took artistic inspiration from everywhere he could. In an interview I heard him say it was because when he was growing up in Britain the charts consisted of big hits from around the world, irrespective of genre. He loved folk as equally as rock and roll and saw no reason why these and other genres couldn't blur and be explored in equal measure.

In his later years of his career his sound altered and became somewhat more introverted as he now drew inspiration from bands who were inspired by himself. Until his last days Bowie explored and enjoyed music in all forms, sought everything it had to offer and everything it was a gateway to.

Like a lot of people, my favourite track is 'Life On Mars?' It is a beautiful piece of music that will no doubt be played long after we are all gone.