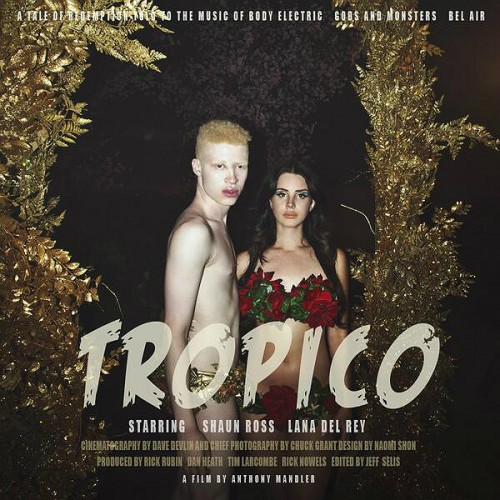 Lana Del Rey is set to release her short film 'Tropico' on December 5th via Vevo.
The 30 minute short, directed by Anthony Mandler, stars Lana Del Rey and model Shaun Ross in a "Biblical story of sin and redemption"
Lets hope its as interesting as it looks in the trailer below.
﻿
﻿
Posted by Matt at November 23, 2013 No comments:

Driving along and a remix of 'Royals' by Lorde came over the radio. Its a great remix of what is already a great song. If you wasn't up for the weekend already, I can guarantee you will be after this. 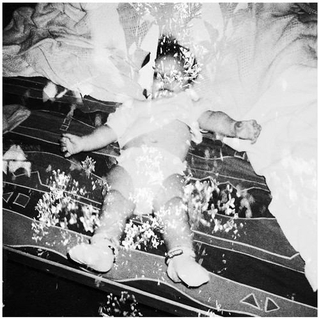 This track has made my week and given me a slice of hope for the future.
Happy Diving are a 4 peice band from California, signed to father/daughter records, and their track 'Sincere' is getting attention all over. It has an early 'Brand New' feel to it, which is better than good. It makes the same instant connection and adds its self to your 'list'. At just 2:38 long the track is short and sweet and leaves you wanting more.

Unable to currently hear the rest of the EP I can't say much for any of their other material. Hopefully something will be given to us soon and is as golden as their first offering.
http://happydiving.bandcamp.com/
﻿

This week I heard the news that Bombay Bicycle Club are set to release a new album in 2014. The band have also revealed a new track 'Carry Me'.
'Carry Me' is a lot more electronic that previous songs, but it works well and you still feel all the elements that made previous albums great. In recent interviews the band have said that the new album has been inspired by trips to India. However it wasn't a tranquil spiritual 'awakening', but an embrace of the hectic vibrant city of Mumbai.
There is also news that the band will be touring early next year. Really looking forward as the months slip by and with them new tracks from the forthcoming release.
﻿

Below is 'Paper Heart' by Chloe Howl. Aged just 18 and already signed to Columbia records, potentially good things lie ahead.
﻿
'Paper Heart' is a great pop track which has some great synth use that compliments her vocals beautifully. Its not a track you bypass, in fact you will probably have to listen to it again... and then maybe again.
Posted by Matt at November 09, 2013 No comments: 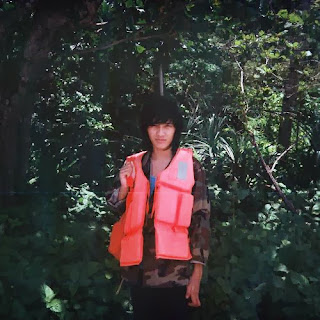 The track below is 'Nature Trips' by Eyedress.
Its a slow chilled piece with perfect synth rhythms and 'those vocals'.
Thank god for Shazam.
﻿
Posted by Matt at November 01, 2013 No comments: