Act Of The Week 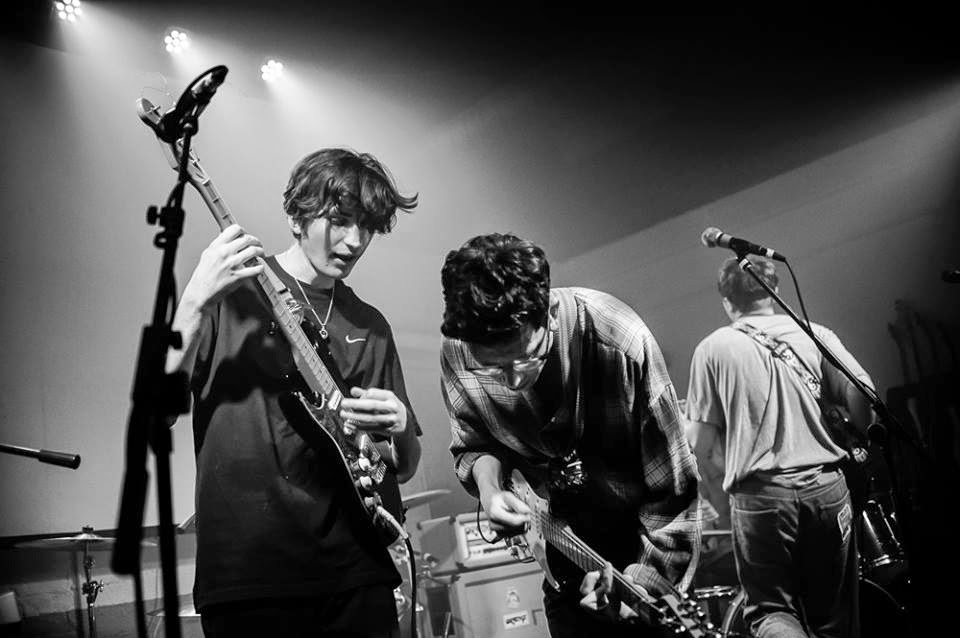 On Thursday I went watching Wolf Alice at the Manchester Ritz. They were amazing and I wasn't expecting any less. What I wasn't prepared for however, was a support act as good as 'The Magic Gang'.

A quick Google shows that this Brighton 4 piece have been around for some time, which explains the ease in which they perform together in front of a packed out venue. Its not only the bands interaction and cohesion that show their experience, but their music is well formed. Their beachy, weezer-esque sound is easily likeable and they provide a full spectrum from fast punky numbers, to slowed down tunes. Its easy to throw yourself around on stage and play something energetic and fast paced; your mistakes are easily forgotten. But to play something slow to a new audience shows confidence. You lay yourself bare and rather than moving to the music, an audience becomes analytical. And I did, I analysed and found I was hooked.

I'm hoping to see less support slots and more headliners for this band. They've done the right thing and worked the scene, I think they deserve some time at the top where they belong. Check out everything they do, its all good. 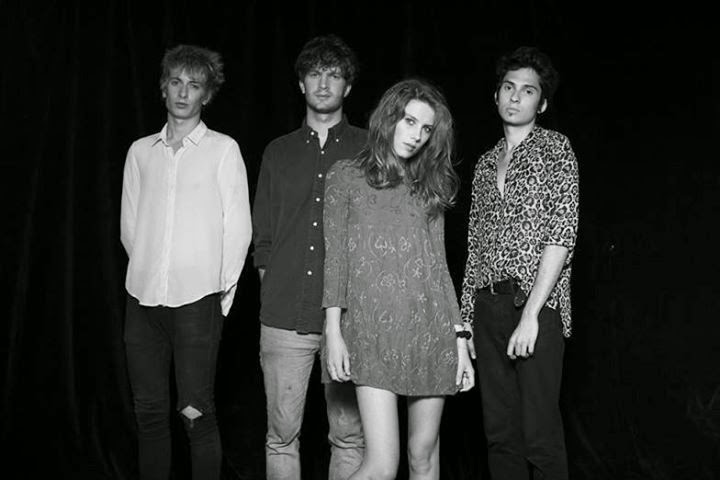 Wolf Alice recently went in for a session at the legendary station KEXP. The station is well known for hosting some amazing artists so its great to see Wolf Alice getting some recognition from them. Great set from the band and an interesting watch. Looking forward to seeing these guys play in Manchester this week.

Track Of The Week 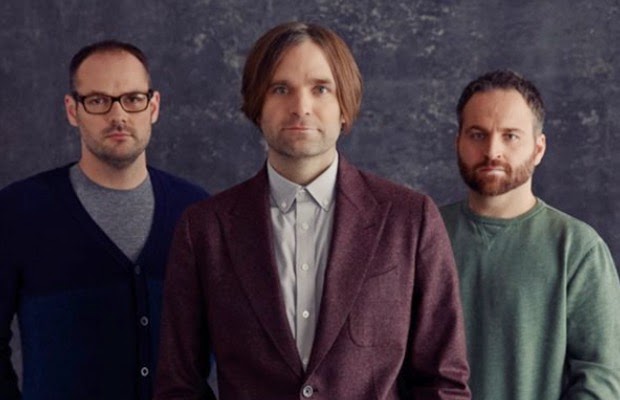 The album is the first since the departure of guitarist Chris Walla and speaking about the album, Gibbard states he hopes the bands past albums will not affect the enjoyment of the new music. To be honest i'm not sure why he's said it... Maybe he feels he has to following the departure, but the sound isnt drastically differet. When you listen you still hear Death Cab, you instantly recognise the sound that has earned them a successful career.

'Little Wanderer' is a simple in form, but as always with Death Cab, its completed with great lyrics to make it a great track. After a few plays it sits at home perfectly with the bands back catalogue and setting your iPod to shuffle it wont feel out of place as often new material can. My favourite of the new tracks released so far. 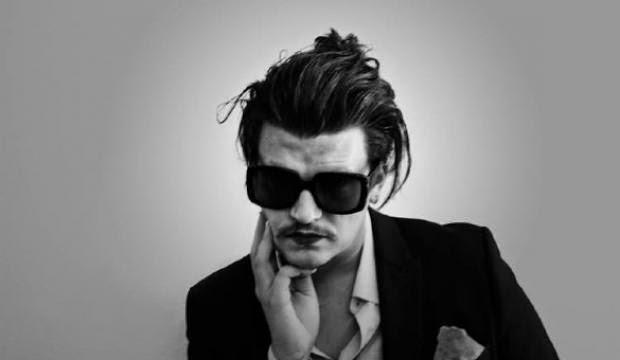 On that note here is 'Hum Hum', one of the latest tracks from LA's 'Mating Ritual'. If your mood has dropped and you are approaching a state of slumber, then play the track below. Immediately dropping in with a chugging pace, it hits like a syringe of adrenaline. For me its the drums, they make this track big and tell you to wake up. But then it is also the vocals, the lyrics and the guitar that drops in and out, adding emphasis where needed.

Make sure to check out the other tunes from Mating Ritual too.
https://soundcloud.com/matingritual

Music for your audio needs. 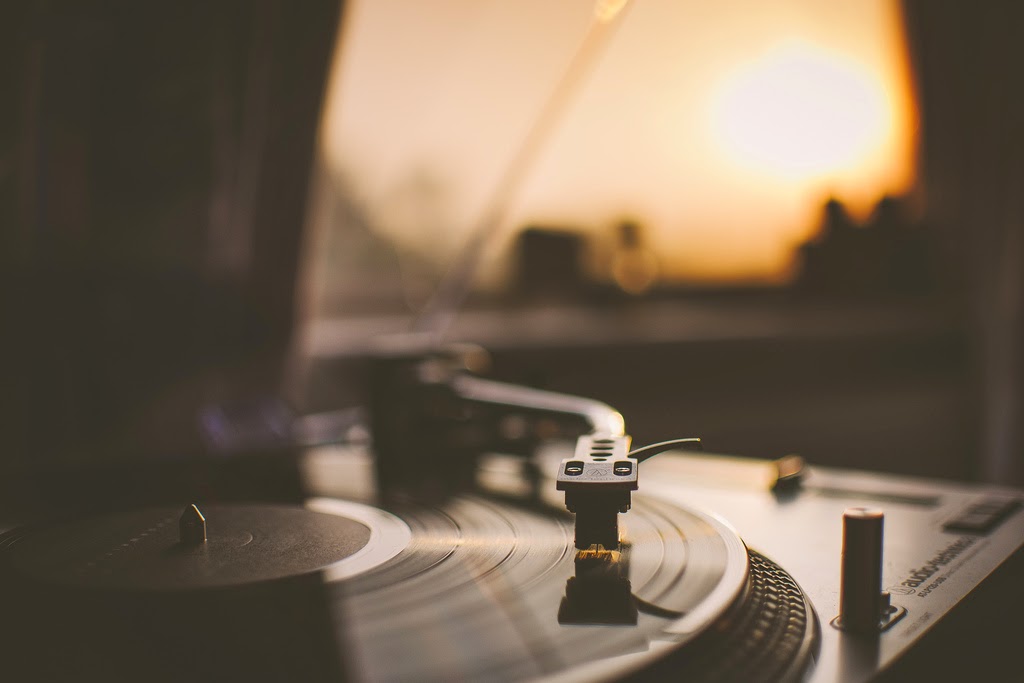 Some nice music you may, or may not like.
Hope you do, thanks for checking the page out!

LVL UP - Somebody Kill Me Please 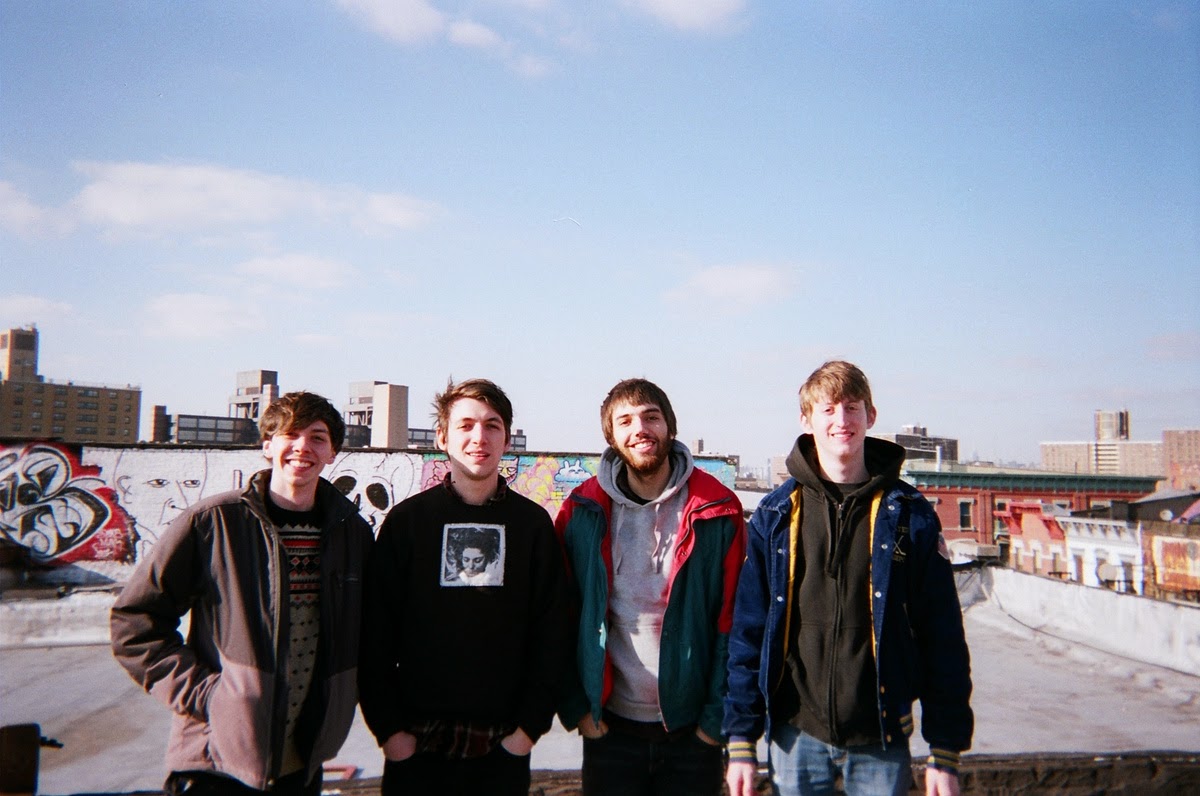 Every now and then, a group comes along and does something you weren't expecting. I wasn't expecting this.

To most 'The Wedding Singer' is just another Adam Sandler film, but its always been a big deal in my family. I think its because not only is it a really funny, insanely quotable cult classic; but it has a killer soundtrack with some amazing originals.

LVL UP have decided to cover one of those originals, 'Somebody Kill Me Please', a desperate plea from an emotionally traumatised Robbie Hart. The original is played on one guitar and follows a simple strumming pattern, but LVL UP have brought their own flavour, added some nice melodies, drums and give it a great Shoegaze feel. It is nothing short of amazing. I've played it at least 12 times today and will no doubt play it some more. 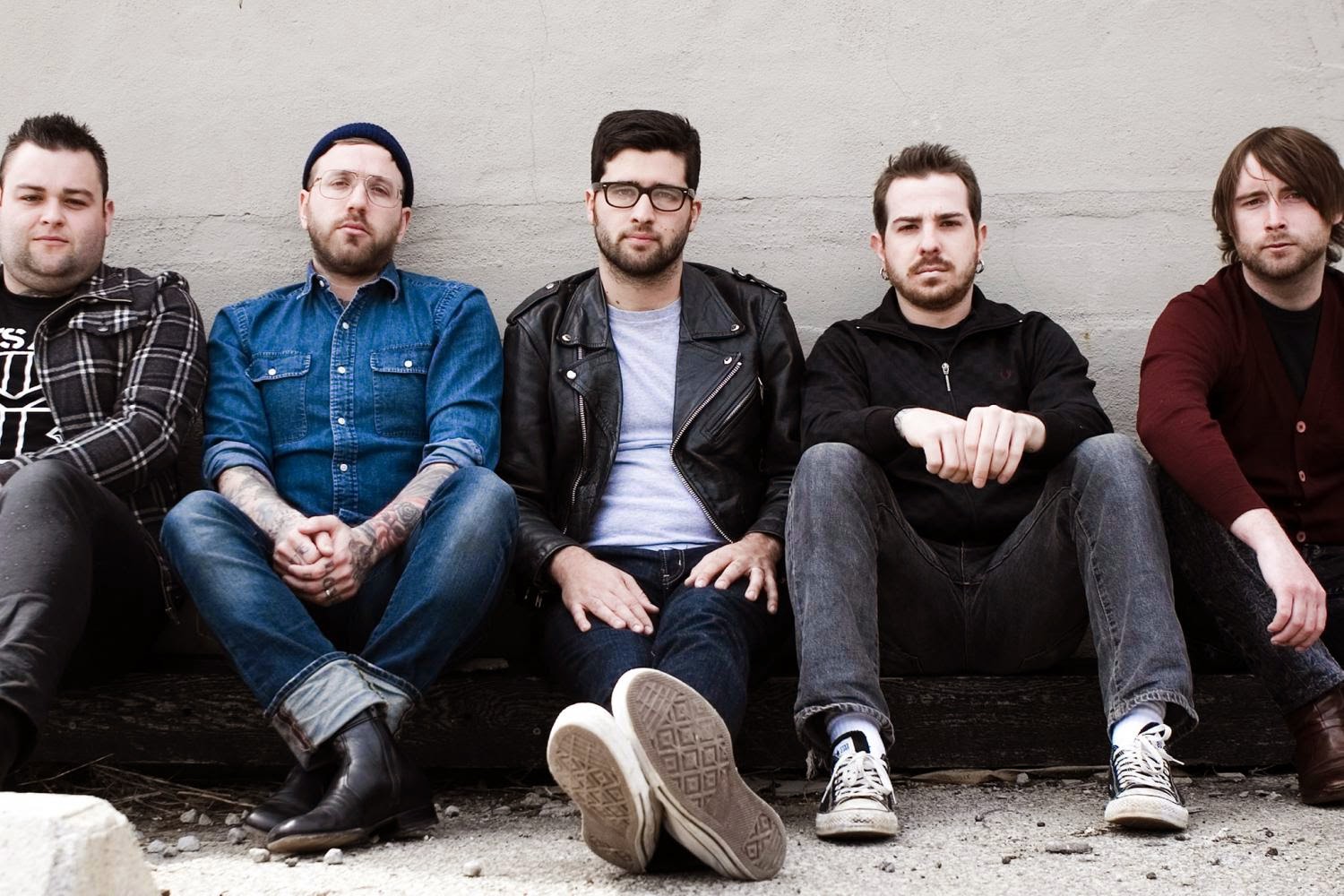 Last week Alexisonfire hinted at the possibility of a reunion and have confirmed today that they will be included in this years Reading and Leeds line up.

Great news for those attending. I wont be there myself but I am holding out for future tour dates from the band, who knows, maybe we will be lucky and they will do a few warm up dates in some small venues too.

Most of all I would like to think that this means the band has more to offer and perhaps an album or EP will be released somewhere down the line. It would be a shame for reading and leeds to be nothing more than a cash injection. Only time will tell.

Here is a few of their great tracks.

Track Of The Week 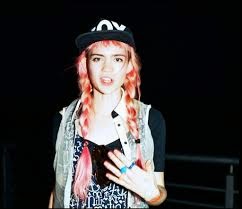 REALiTi is an early gift from Grimes, sent as a thank you to the people who went to watch her on her recent tour of Asia.

The song is in an apparent 'unfinished' state having not made the album due to the ableton file being lost. How cool is that! This has made me even more eager for her next release, because if a track like this doesn't make the cut as it is, well then she must be holding back something really special.

Pool Cosby - Yesterday Was Months Ago

Act Of The Week 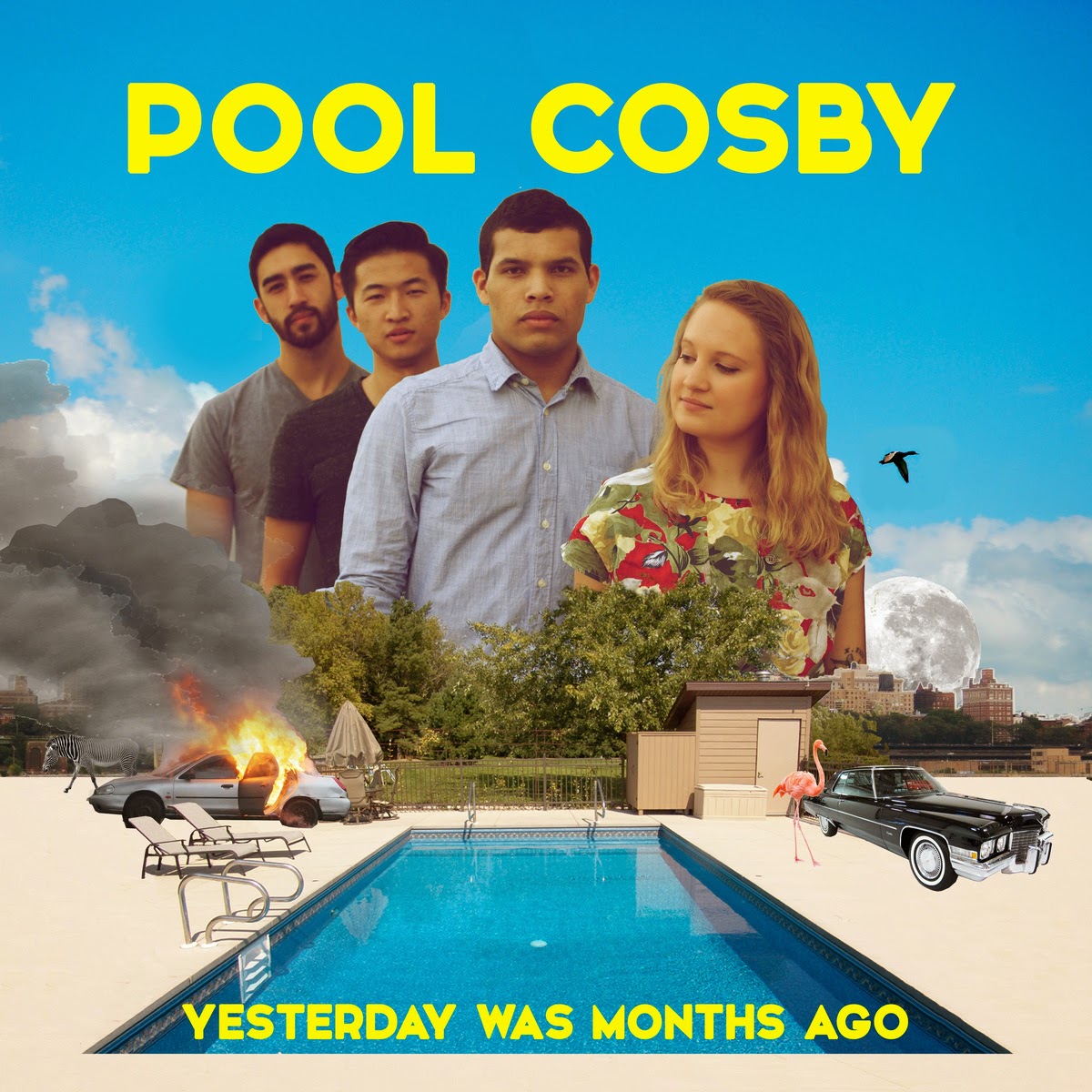 Pool Cosby are a Brooklyn Based act who use samples and loops to create some reallllly nice tracks.

Its easy to get lost in their music and imagine yourself rolling down the sidewalk (pavement sounds wrong in context) with the setting sun breaking through the gaps of brown stone homes. Kind of the vibe presented in 'The Wackness' staring Josh Peck. 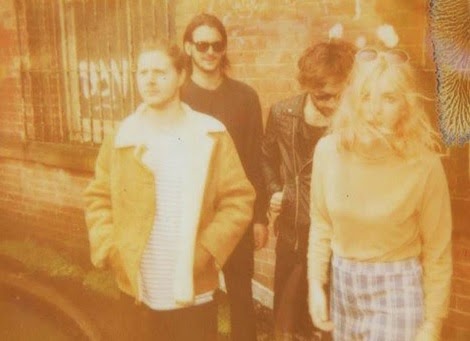 Black Honey have a sound that is effortlessly cool. They draw you in, permeate your mind and find a spot to call home. They've found a sound that others are striving to achieve and join the ranks along side their peers such as Wolf Alice, Swim Deep and Peace,

Here's hoping the industry decides to take them along for the ride.