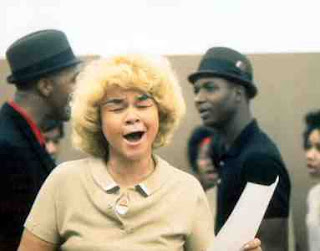 Etta James
January 25th 1938 – January 20th 2012
Yesterday, Etta James passed away. Famous for songs such as 'At Last' and 'I'd Rather Go Blind', she will forever be remembered as one of the greatest singers of our time.
﻿
Posted by Matt at January 21, 2012 No comments:

The Synth Is Dominating. 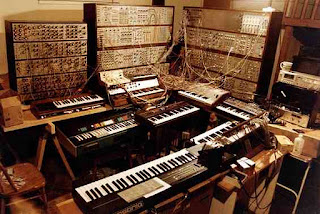 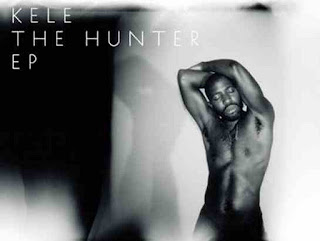 Forgive me if i am late with this one, but yesterday I was given a copy of Kele Okereke's latest offering 'The Hunter' EP.

The opening track is 'What did I do' featuring guest vocals from Lucy Taylor. Its a good song and its really catchy but for me it is ruined by the use of the 'Dub step' Bwah bwahs that are thrown in. They are almost there to say, 'Hey, I'm current' when really the song is good enough without them.
Kele - What Did I Do

Devotion pulls the EP back in the right direction, its quite addictive in its Depeche Mode-esque nature, but ultimately the best song on this EP is Kele's cover of Q Lazzarus's 'Goodbye Horses'. Hopefully Bloc Partys release this year will be more contagious.

I dont think you could dream a better lineup! 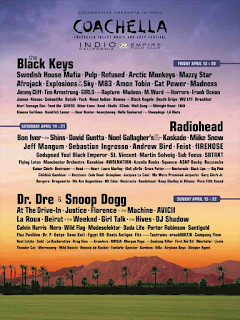 Someone awesome suggested I listen to the video below, knowing I would like it not only because it is a remix by Kele Okereke of Bloc Party, but because "its a big slice of camp disco". And everyone knows you can't beat a bit of camp disco.
Kele - Goodbye Horses
Much like the original by Q Lazzarus, it grabs you right away, but rather than kicking drums, a synth wave washes over you for a few moments, just before dropping in a lovely pulsing rhythm completed Kele's distinct vocals on top.
All you need to do now is put on some lipstick and dance like Buffalo Bill. 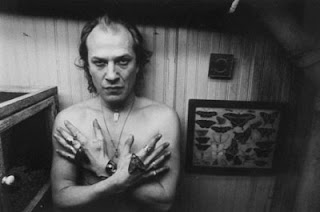 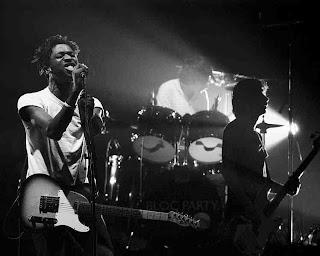 Whilst I am on the subject, Bloc Party will be releasing something this year! With Kele too!
Details were confirmed on Radio One, adding that they have 2 songs recorded and 17 as demos. I think its safe to say we can forget all the rumours and hype in 2011 and remember that Bloc Party is still Bloc Party.﻿
Posted by Matt at January 05, 2012 No comments:

Cancer bats: 6 shows in a day 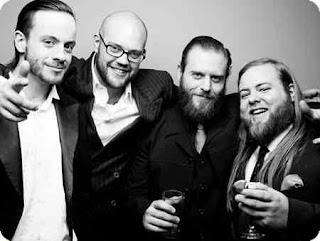 Today the Cancer Bats revealed that they are set to play six London venues... In one day.

As well as announcing their one day tour, the Toronto band also put out the track below. If this is a taste of what we can expect from their album 'Dead Set On Living' which is due this April, then mark your calendar because you wont want to miss it.
Cancer Bats - Old Blood
Posted by Matt at January 04, 2012 No comments: 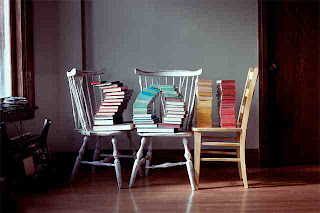 For me 2011 has been the year of washed out indie pop, saturated with beautiful melodies and sweeping vocals that carry you through. It’s a year that has brought us bands like The Vaccines, Summer Camp, Bos Angeles, Lana Del Ray, and more. Not all of them will go the distance and for some 2011 will have been ‘their year’, but that’s okay, because it has been a good year to be theirs.
Here are my favourite releases this year:
Bos Angeles – Beach Slalom
Dananananaykroyd  – Good Time
Cage The Elephant - Aberdeen
The Good Natured – Wolves
Foster The People – Pumped Up Kicks
Friendly Fires – Hawaiian air
Bombay Bicycle Club - Shuffle
The Wombats – jump into the fog
Death Cab For Cutie – Some Boys
City and Colour - Fragile Bird
Posted by Matt at January 01, 2012 No comments: