Under the Parisian Sky 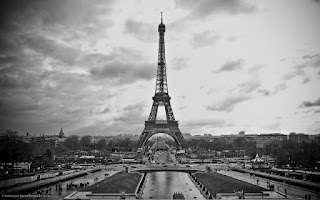 Last night Paris was subject to horrific acts of violence which resulted in the tragic loss of many lives. The people who died were just like you and I, ordinary people enjoying their evening, with many of the victims waiting to watch The Eagles of Death Metal.

These attacks are against us all, indiscriminate of belief, race or colour. We must not forget that the people who have carried out these attacks are the very people the millions of refugees entering Europe, are escaping from. We must be united and compassionate and direct our outrage at the group behind it and not the religion and countries they disgrace.

Our thoughts are with Paris and all those affected, and anyone else around the world whose lives have been shaken.

Under the Parisian Sky