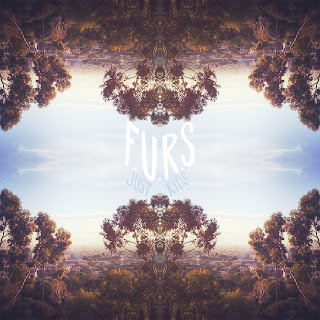 Monday 19th will see the release of the
single 'Just Kids'; a great pop and roll track from London trio, F.U.R.S.
Formed Just over a year ago the band are already receiving a good amount of radio play and have been on tour with Jonny Marr. They are currently writing their debut album which is due later this year.
For now here is the video for their latest single.
﻿
﻿
Posted by Matt at August 17, 2013